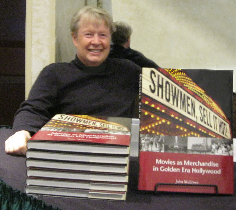 John McElwee is the author of Showmen, Sell It Hot! Movies as Merchandise in Golden Era Hollywood, winner of the 2013 USA Book Award in the category History: Media & Entertainment. His next book, The Art of Selling Movies, was published in February 2017 to coincide with Oscars Week and received coverage in The Washington Post among many other publications and websites.

John is a lifelong film enthusiast who began reviewing new movies in print at age 14. He has taught and lectured on film and has programmed extensively for colleges and universities. John has consulted on various documentaries about Hollywood history, a number of these projects using items from his film and still collections. He also has contributed to DVD releases of classic films, including King Kong and The Adventures of Robin Hood. John’s articles have appeared in Films in Review, Monsters from the Vault, and Noir City Annual.

Since 2005 he has hosted the widely read Greenbriar Picture Shows website, which numbers site visits and page views in the millions. 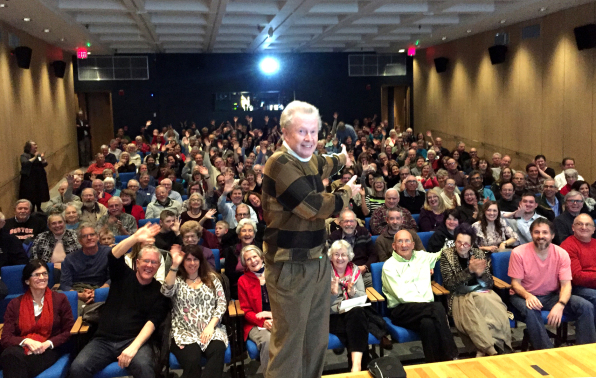